Twists to Add More Fun to Your Bingo Games 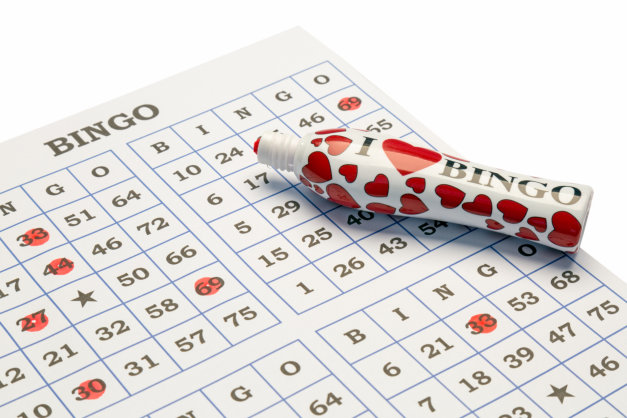 For regular players of bingo in Reynoldsburg, Ohio or anywhere, the game can get monotonous, even as well for those calling the game. Add some twists to spice up the game. Here are how:

Playing WCAP BINGO, in a form of gambling in Ohio or not, can be very fun, especially with these game twists and more. Play with us today!

This entry was posted in Bingo Games and tagged Board Games, Charity Bingo, Recreational Activity. Bookmark the permalink.