Home > Blog > Bingo > Bingo Calls You Should Learn Before Playing

Bingo Calls You Should Learn Before Playing 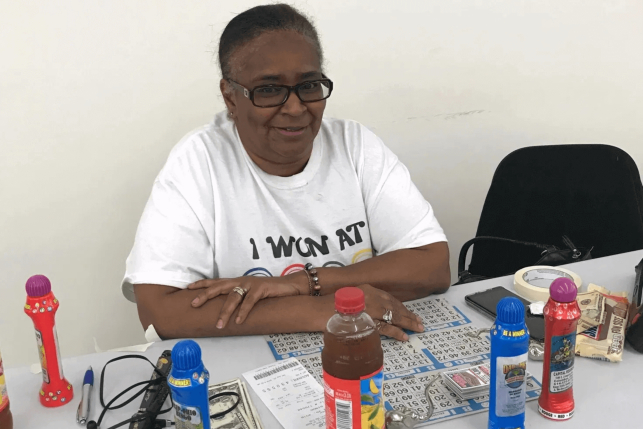 When you play the traditional bingo game, it’s only right that you learn the different bingo calls that may come in handy during the play. Here are a couple of those bingo calls you should remember:

These bingo calls add more fun to your bingo entertainment in Reynoldsburg, Ohio. You’ll surely learn more as you play more games in the future.